Crude Oil refers to the substance is extracted directly from the oil well in the purest and undiffused condition. It is a naturally occurring flammable liquid consisting of a complex mixture of hydrocarbons of various molecular weights and other liquid organic compounds. The flash point of crude oil is low, typically below ambient temperature. That are found in geologic formations beneath the Earth's surface or Ocean.

Crude oil forms the basis of all petroleum products, and it has more than 500 components, mainly consisting of different hydrocarbons, naphthenic acids, phenol, resins, aldehydes and organic sulphur compounds. Its conditions may be very different, depending on where the origin. According to its sulphur content, crude oil can be “sweet” or “sour”. The density is typically between 820 and 940 kg/m³. 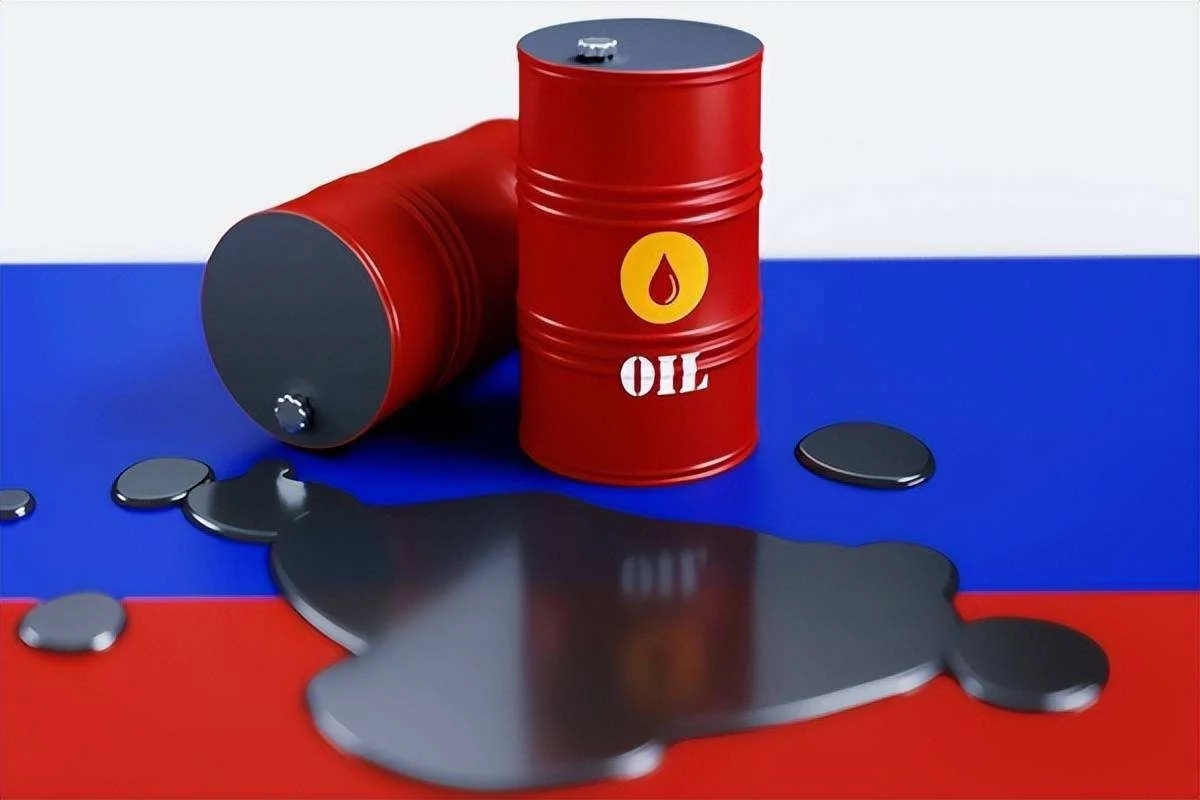 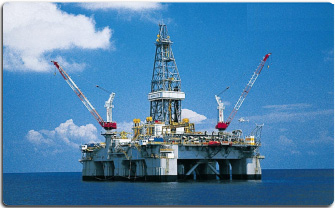 Our crude oil technology and experience date back to the 1990s. Since then, the company has sold several crude oil engines of various sizes to all parts of the world. For Soar to confirm if the engine can operate using a special type of fuel, please provide a detailed fuel specification.

1. 2/3 of carbon residue according to Conradson；

2. Minimum 10°C below the lowest temperature in the entire fuel system ；

3.All data provided on this site is for information purposes only, subject to changes without further notice.。